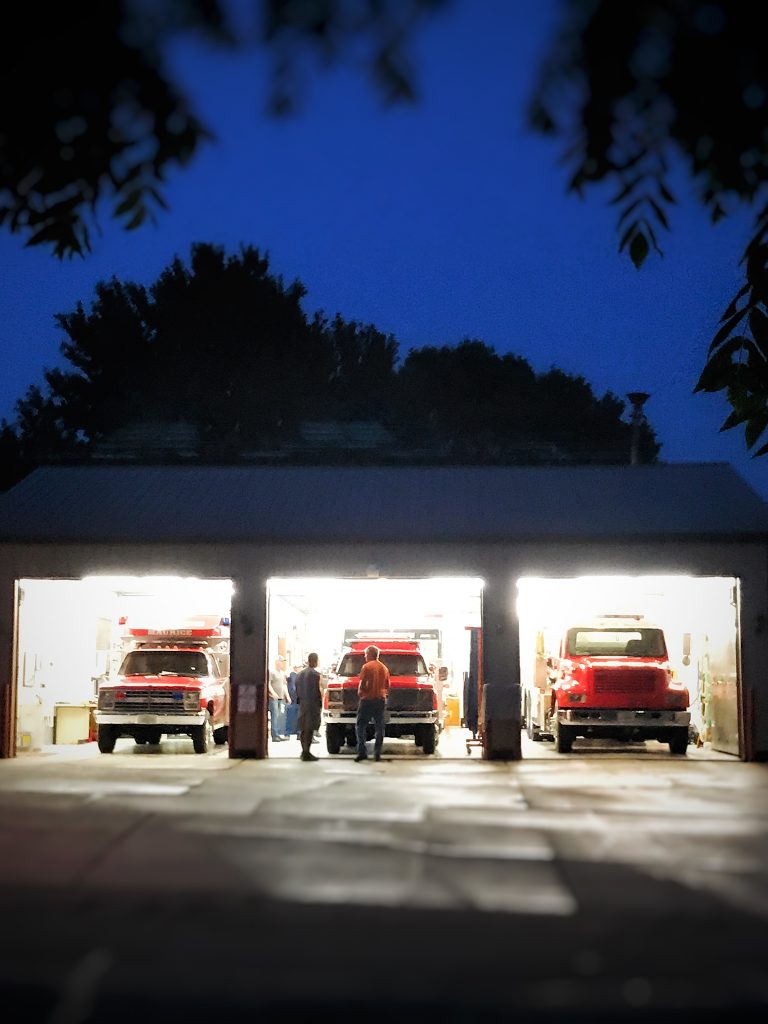 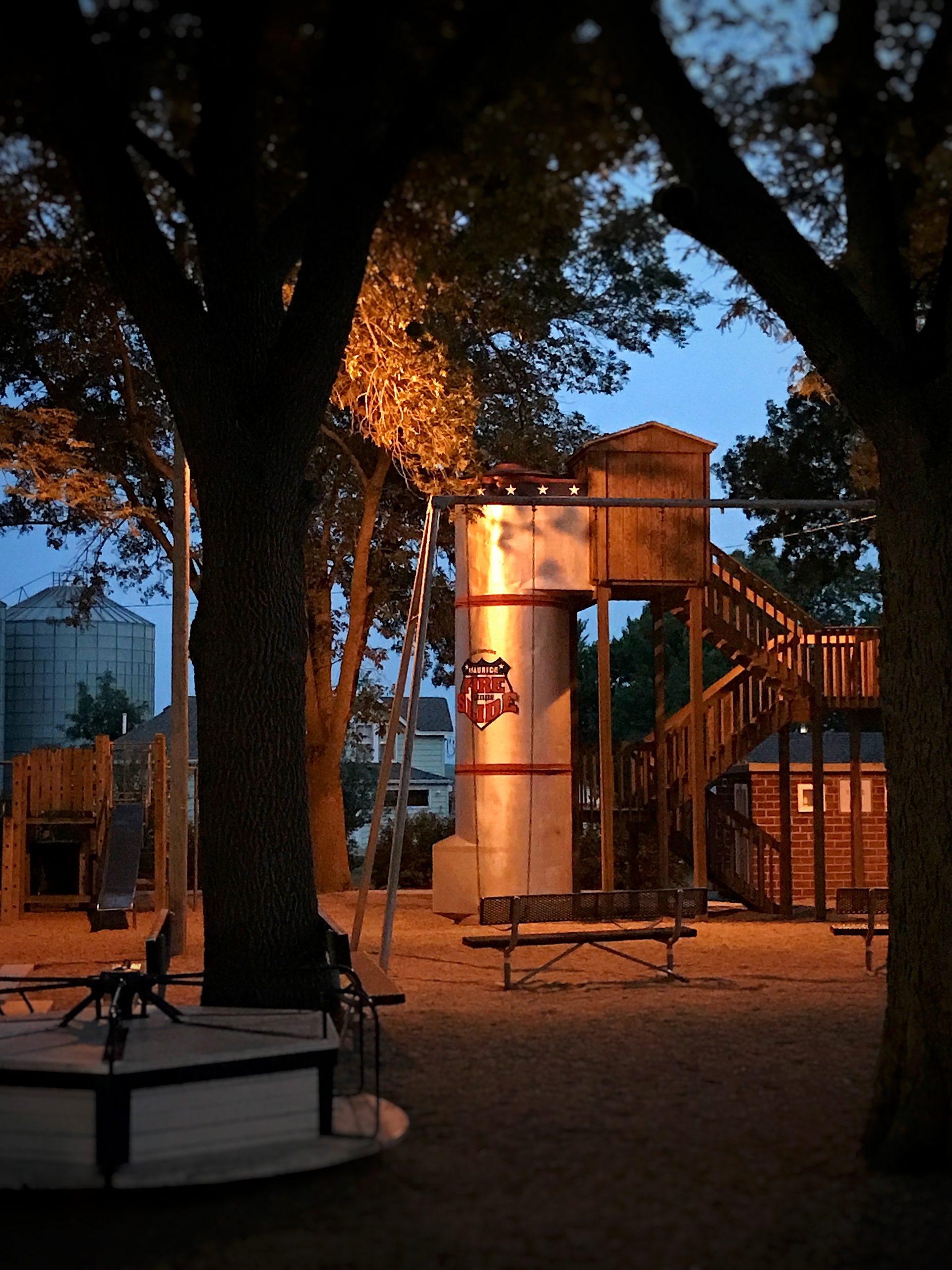 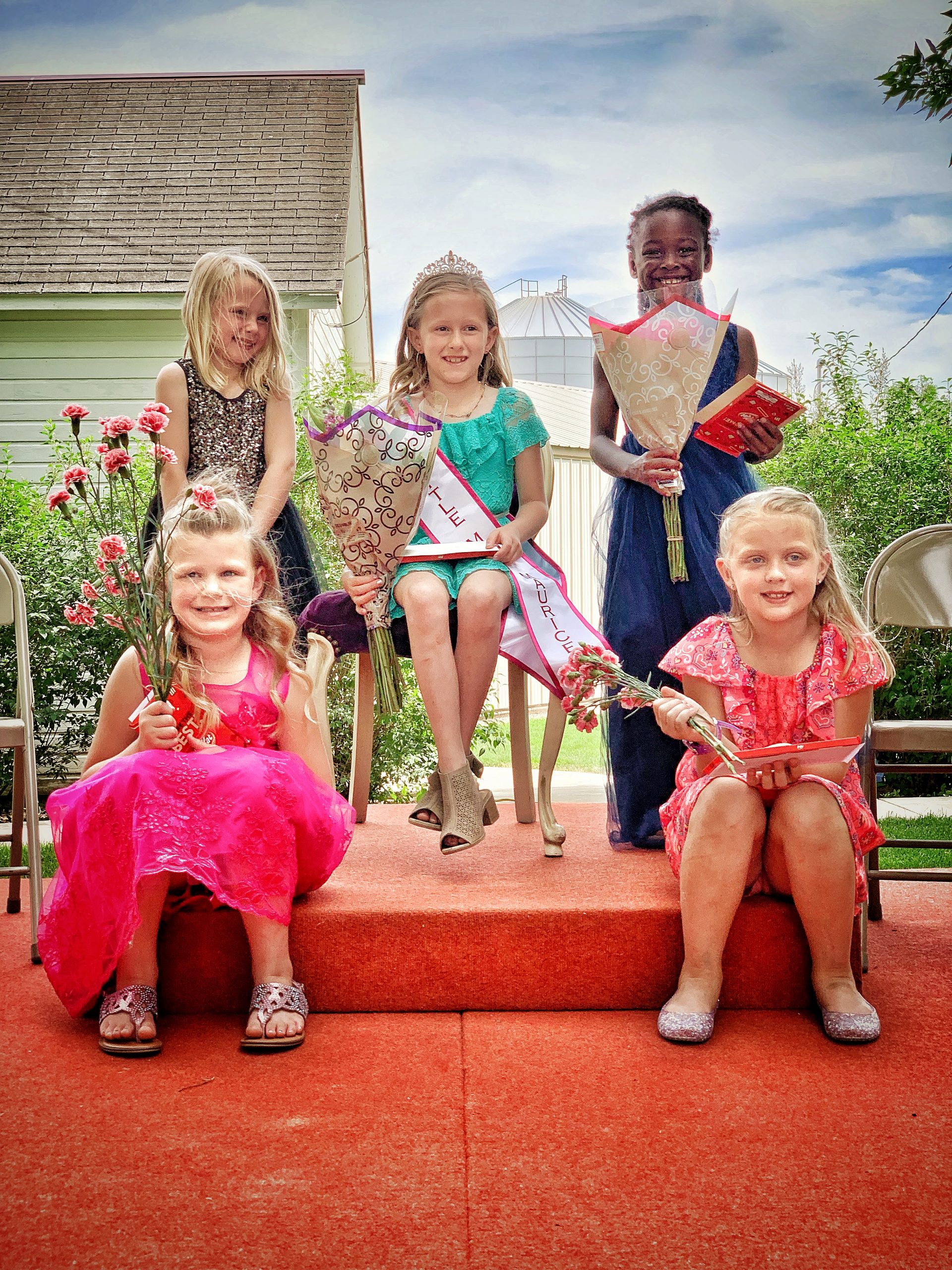 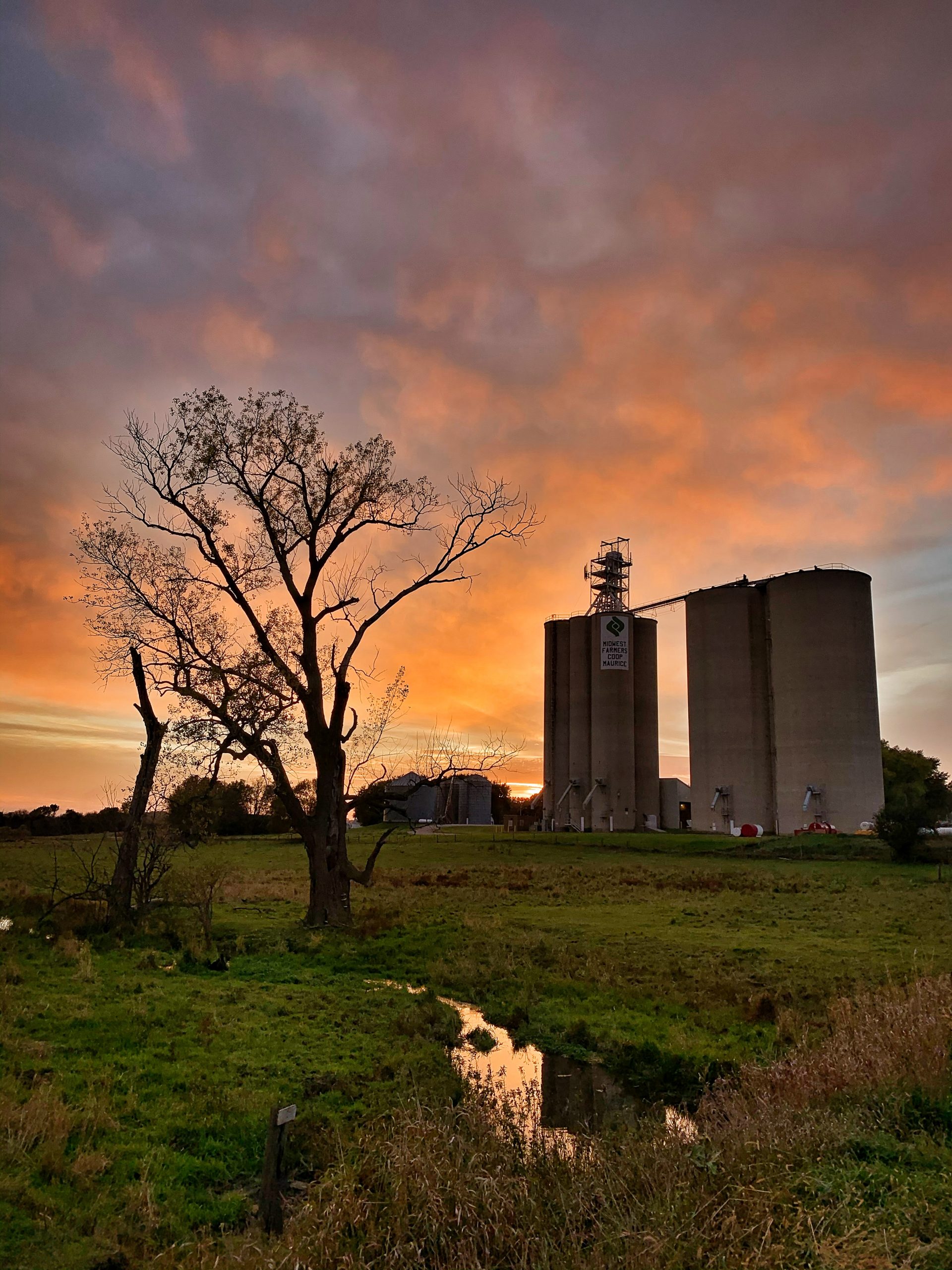 The City of Maurice (pronounced Morris) is a small, friendly community conveniently located on US Highway 75 in southern Sioux County:  central to Ireton, Orange City, Sioux Center and only 12 miles from Le Mars.  Maurice is a bedroom community with a population of 275 residents.

Some of the highlights of living in our small town include getting to know neighbors, the option to work in several nearby communities, a safe community protected by the Sioux Co. Sheriff’s department as well as our own volunteer Maurice Fire Department and Fire Station.

Maurice has two playground parks, a shelter house for public use with electricity, a ball field open to the public except during summer REC hours and a Community Center available for rent.

The churches in Maurice include Maurice Reformed Church which is located in town and St. John’s Lutheran Church located 4 miles west of town.

The Book Bank is a volunteer library located in the town’s old bank building.  A lot of Maurice’s history can be learned at The Book Bank – and we have quite a story – as well as books for all ages and activities for kids.

Some of Maurice’s history can still be seen in town.  Such as, the Maurice Fire Escape Slide located in The Village Park downtown.  The slide was originally purchased in 1928 as a fire escape for the Maurice School which was in operation from June of 1890 until the early 1980s when it fully merged with the current public school district in Orange City.